2) “Where is the hottest place you’ve ever had sex?”

2) “Where is the hottest place you’ve ever had sex?”

Who doesn’t enjoy talking about their turn-ons? To be fair, not everyone enjoys it. Some women can be super shy when it comes to speaking up about what they like in bed. However, many people find that 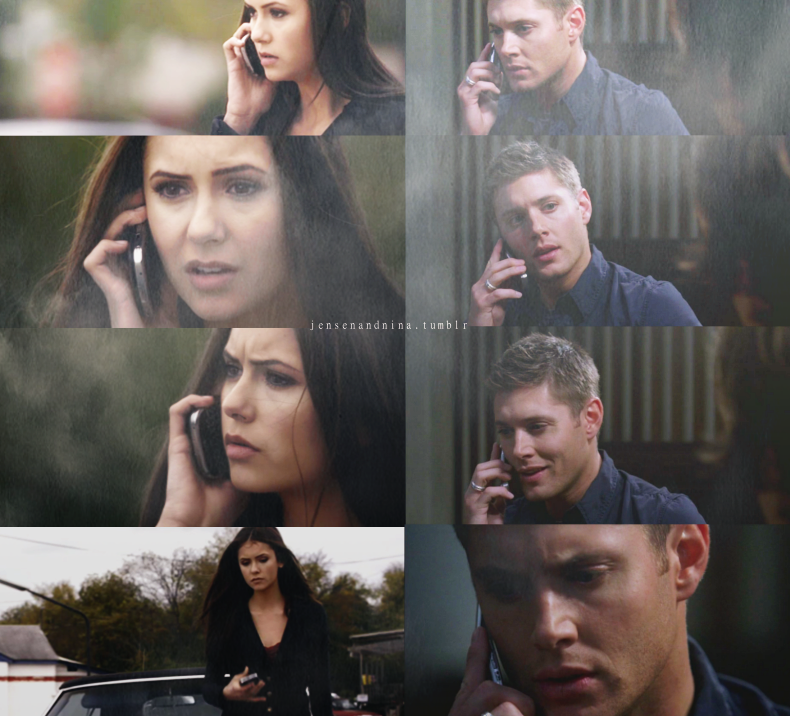 they’re able to present a more bold version of themselves online. So, you never know!

This question always reminds of that scene in “Friends” where the gang talks about the wildest places they’ve had sex .

Her answer might not be as wild as you may expect, but that doesn’t make her a prude. In fact, in another episode, Rachel proudly declares that she’s “kind of a slut!” Not everyone enjoys getting it on in public spaces, and some people have just never had the opportunity.

So, try not to judge this woman by her answer. The point is to rev up the conversation and get the two of you talking about sex.

This question? It will excite them beyond belief. It’s the kind of question that raises both the intimacy and heat levels beyond the breaking point.

Okay, you’re not talking about the two of you having sex. But by breaking what is a bit of a taboo, you’re crossing a line of intimacy and getting closer. The tension will rise and she’ll feel it. Plus, sex talk in general? It’s just okay. But talking about the hottest place we’ve ever had sex to a complete stranger online who we kinda like? It’s incredibly sexy and exciting.

Don’t be afraid to ask this question, but DO build up to it a bit. Surprisingly, you don’t need to do too much stage-setting. In fact, I recommend that you do very little.

Why? Think of it like this: You’ve known her for a little bit and you’ve shown an interest. She knows you might like her, but she’s not sure. She likes your picture, though – you’re cute. Then, you blow everything out of the water with this text. You take her by surprise and get her all hot and flustered. She wasn’t expecting it – but it’s so hot.

And sex? It’s most people’s favorite thing to talk about, right? Especially online with a hot stranger. When it’s your turn to answer the question, make sure your answer is even hotter than hers.

When you ask a woman about the naughtiest thing she’s ever done, you’ll open up the conversation. Is she wild? Or is she timid? Again, some people haven’t had very wild experiences, and others might be shy about sharing them.

When you get to know them, you’ll find that most women have a wild side. Many just need someone – in this case, you – to bring it out of them with a question like this. With this question, you’ll evoke some seriously sexy memories in her mind. She’ll think back to the naughtiest thing she’s ever done, and it’ll turn her on.

Your next job? To make sure she knows that, whatever naughty thing she’s done so far, you’re going to top it. This is when you’ll either share a crazy sexual experience you’ve had. Or tell her about the dirty things you want to do with her.