If you are being read fairly consistently as a man (or as a boy if you appear younger), and walk into a men’s room with confidence and purpose, you probably will not raise any eyebrows

It should also be noted that certain genital surgeries can include a procedure called a “urethral hookup” or “urethral lengthening,” which allows the recipient to urinate through his surgically constructed penis

Details of such surgical procedures are not covered in this section, but are covered in the section on genital reconstruction surgery.

Men’s Room Etiquette While women’s restrooms often involve social interaction and keen observation among the women who use them, men’s restrooms are usually more “down to business.” That is, most guys in the men’s room don’t look at one another for more than a second (if at all), there usually isn’t much chatting going on, and the vast majority of men aren’t scrutinizing carefully who is using the bathroom at any particular time. This is a bonus for those in early stages of transition, as most men won’t be looking for small details to see if you “belong” there or not.

Most men’s rooms will have a combination of urinals and stalls, or at the very least one stall (we’ve all got to sit down at least once in a while to take a crap). Most stalls will have doors on them, so you can do your business in private if you need to. Not all men stand to pee, and even if they do, some men prefer to use a closed stall while standing to pee, rather than using a urinal. So if you haven’t mastered a stand-to-pee device for use at a urinal, or simply don’t want to use one, you can feel fine using a stall and sitting down. If you feel self-conscious about sitting to pee, you can spend a little extra 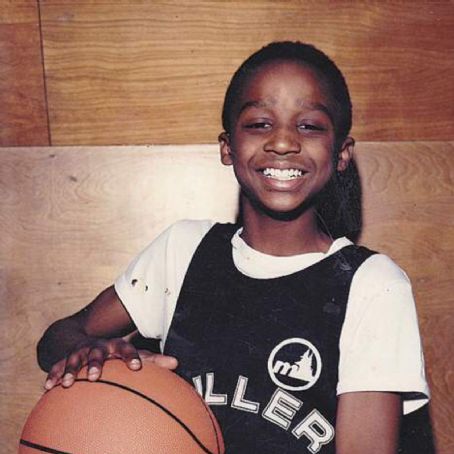 time in the stall as if you were taking a crap.

Another thing you might notice when using the men’s room is that there is a lot less inhibition than in women’s rooms about grunting, farting, or otherwise making noise while sitting on the toilet in the stalls. So, feel free to use the stalls and not worry much about it. If you do come across a stall without a door (this is rare but it happens), you may be able to drop your pants and sit down quickly to avoid exposure, but do so only if you feel the environment is safe.

If you choose to use a stand-to-pee (STP) device or have had a surgery that allows you otherwise pee standing up, you may wish to use a urinal. If that is the case, basic urinal etiquette should be followed. That is, if there are a row of urinals available, take one that is not directly next to another guy who is already peeing. If you are in a ridiculously crowded restroom (like at a large event), and you absolutely must stand directly next to someone else, be sure to keep your eyes forward and don’t touch or bump the guy’s elbow that is next to you. Step up, get your business done, flush, and walk away. Don’t take a peek at another guy’s penis, and don’t make eye contact while at the urinal. If you do make any eye contact in a men’s room, it should be brief and only as a point of acknowledgement.